It is difficult to define the music of Pork Pie. It ranges from rhythmic Jazz-rock and meditative Indian sounds to Brazilian songs, and from acoustic improvisations to electric “space” sounds.

Paris, December 1973: Pork Pie was founded by piano player Jasper van ’t Hof (then 27 years old) and guitarist Philip Catherine (then 31 years old). They had met up with Charlie Mariano, who was 51 years old then, and whom they knew from his playing with Charles Mingus in the fifties and sixties. He had left America, lived in India for some years and founded his new home in Europe. Jasper and Philip were nervous to ask him if he would like to start a band with them but he immediately accepted the invitation.

After some concerts in Holland, Germany and France the group recorded their debut album Transitory in May 1974 in the studio of the legendary engineer Conny Plank for MPS-BASF. It became an immediate success and Pork Pie were subsequently booked for many European jazz festivals.

Their legendary concert on the first of November 1974 in the Berliner Philharmonie during the Berliner Jazztage was a milestone in the bands existence. The concert hall was packed to the rafters with 2500 over enthusiastic people who were totally overwhelmed by the amazing live sound of Pork Pie in which each of the five individual musicians took his own part, but never once lost the unique togetherness.

In the past 44 years Jasper van ’t Hof always retained fond memories about this special concert. Fortunately, in his personal archive (which was for a while stored under a tarpaulin in his garden!) a master tape was discovered & had survived intact.

P-Dog & Zembie (a.k.a. Sander Huibers & Frank Jochemsen) dug it up, played it on a tape machine, were totally blown away by the music and initiated this limited vinyl only release. It comes in a hand silkscreened cover designed by Piet Schreuders.
For this special occasion there is also a limited edition of 150 numbered copies made with a silkscreen cover based on the original Pork Pie poster with a drawing by Niklaus Troxler. This edition is only available directly from 678 records. 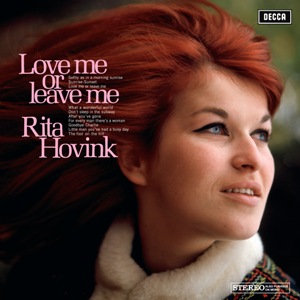 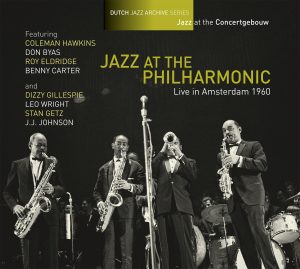 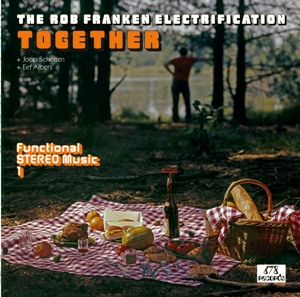 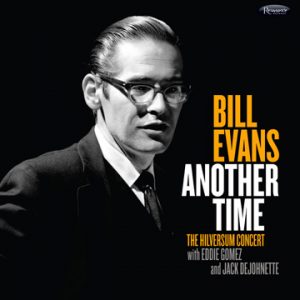 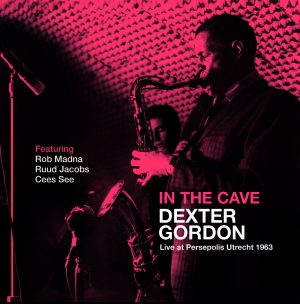 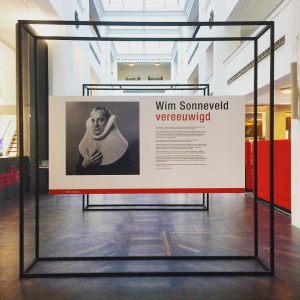 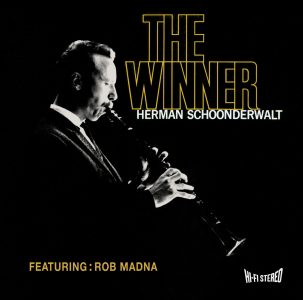